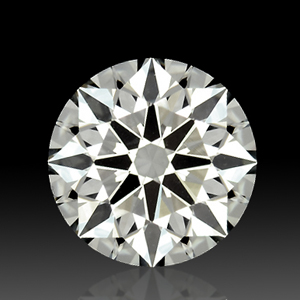 Christies auctioned off a PAIR of 8.88ct D color, flawless clarity diamonds today.  They have the highest cut grade, symmetry & polish; all excellent – known as EX/EX/EX.

Final auction price for the pair of incredible diamonds was $3,716,302 USD or $209,251 per carat.  Both diamonds are Type IIa, which often result in the most chemically pure diamond and why so many IF stones are Type IIa. 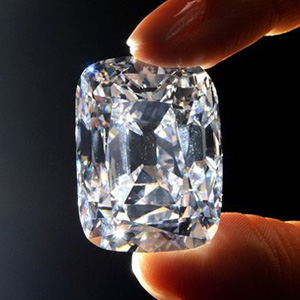 Christie’s sells 76.02ct D IF Archduke Joseph for 22 million, or $280K/ct.  The diamond is a rare Type IIa diamond.  The buyer remains anonymous (I can help narrow down the search, the buyer is not me).

The Archduke diamond is believed to have come from India’s Golcanda mine, the home of many Type IIa diamonds.

The diamond was previously owned (and named after) Archduke Joseph August (1872–1962), a Hungarian prince of the Habsburg dynasty. Last sold at auction in 1993 the diamond at the time was ‘only’ $6.5 million. It was subsequently recut to improve its clarity and brilliance.  Back in the 1800’s they just did not have the cutting technology available to bring out the diamond’s full potential. 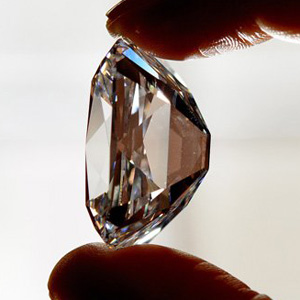 The GIA report for this diamond is number 5151001770 and was issued on September 14, 2012.  For some reason using the GIA report check the report is at this time not available.